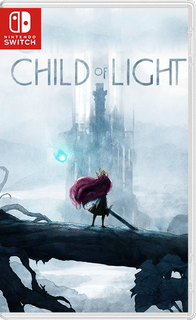 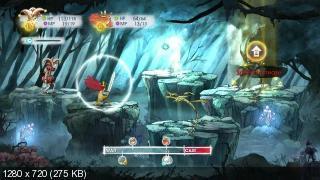 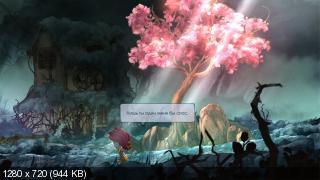 Multiplayer: 2 players at the same time

Description: Child of Light (“Child of Light”) is a game in the genre of a two-dimensional Japanese role-playing game, developed by the Canadian company Ubisoft Montreal. The plot of the game tells about the young princess Aurora, who is to return the moon, the sun and the stars abducted by the Black Queen, and restore peace and harmony in the kingdom of Lemuria.

In this adventure, Aurora will be helped by his faithful friend, the firefly, and several unexpected allies. The princess will have to face her nightmares and defeat the enemy ..